The test requires a couple of specimens to be subjected to a constant, compressive load. One specimen is called the button and is generally rotated about its axis on the other flat specimen called the block. A tool like an open-end wrench may be used to rotate the specimen. After releasing the load, both specimens are examined. If the specimens appear smooth and undamaged to the unaided eye, the procedure shall be repeated at higher load. Burnishing and slight scratch marks is not considered as galling, but torn metal and cold welded areas. 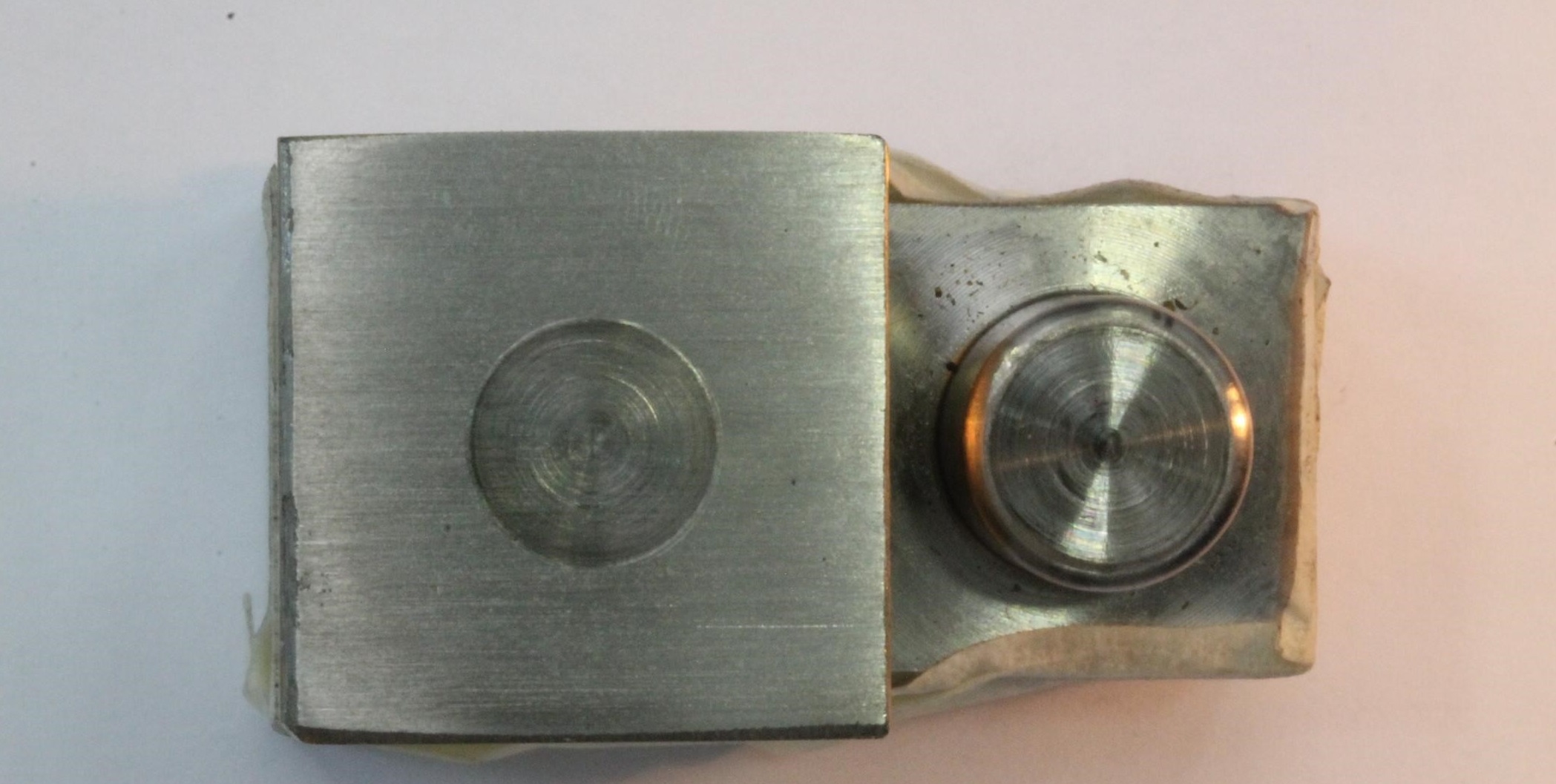 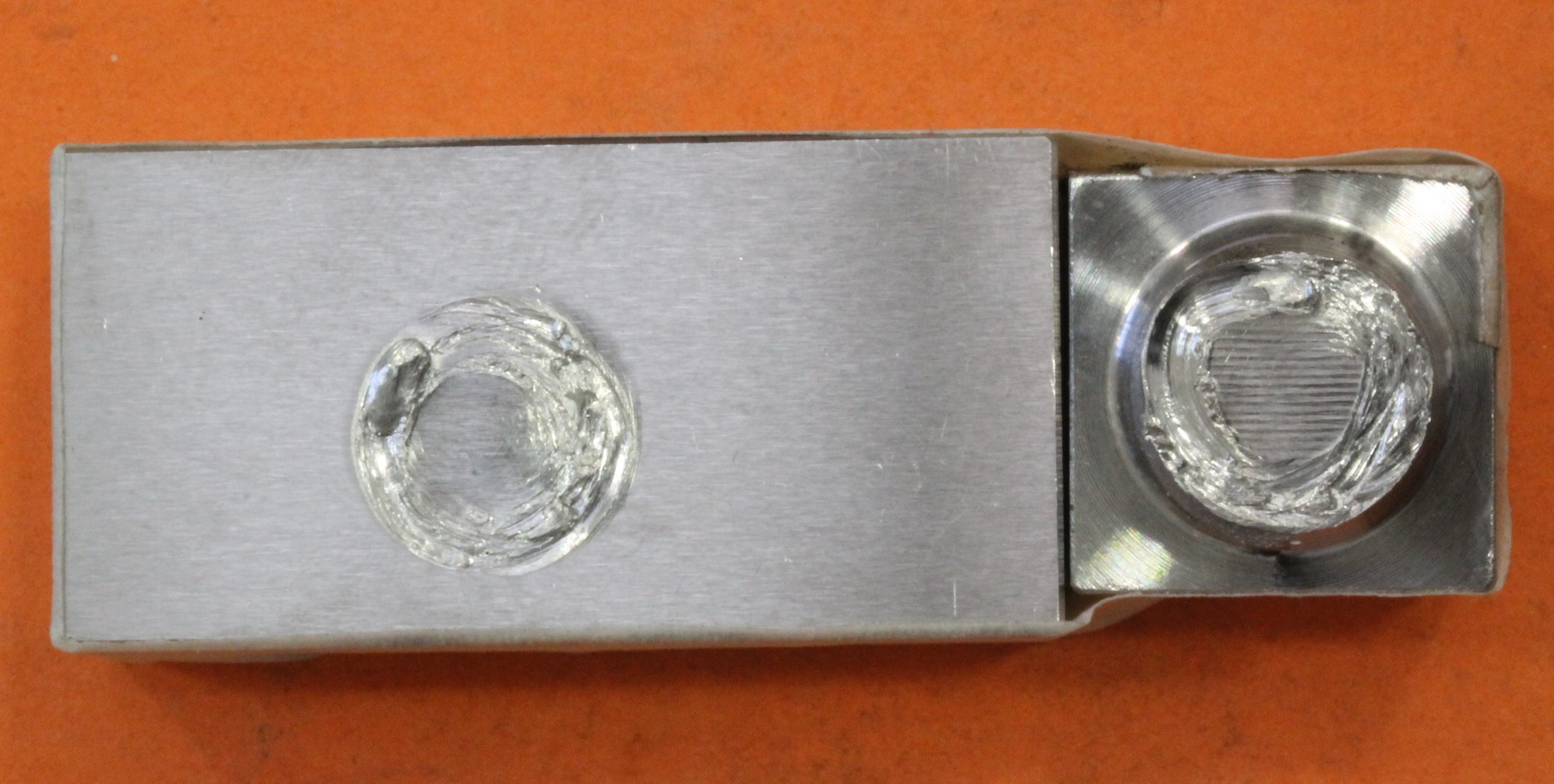 DESCRIPTION OF THE PHENOMENON

The term galling refers to a form of surface damage arising between sliding solids, distinguished by macroscopic roughening and creation of protrusions above the original surface.

SThe onset of galling usually requires that the contact pressure exceeds some threshold value referred to as threshold galling stress.