The impact test determines the amount of energy absorbed by a material during fracture and informs about its toughness. A notched bar specimen is subjected to the impact induced by the striker of a pendulum (known as  Charpy pendulum).

According to the standards, notch may differ for geometry (V-shape or U-shape). The specimen shall be struck by the striker on the opposite side of the notch.

The energy transferred to the material can be inferred by comparing the difference in the height of the hammer before and after the fracture and indicates the ability of the material to resist fracture.

Post-fracture inspection allows to evaluate the ductility shown by the material. For this reason, the lateral expansion occurred at the opposite end of the fracture plane is measured and the fracture appearence is examined (and shear area determined). This way is possible to get information about the ductile or brittle nature of the fracture.

Charpy impact test is normally performed on three specimens and is deeply influenced by the test temperature. The specimens can be tested also at very low temperature (e.g. -196 ºC), placing them in a chamber bath and using liquid nitrogen. 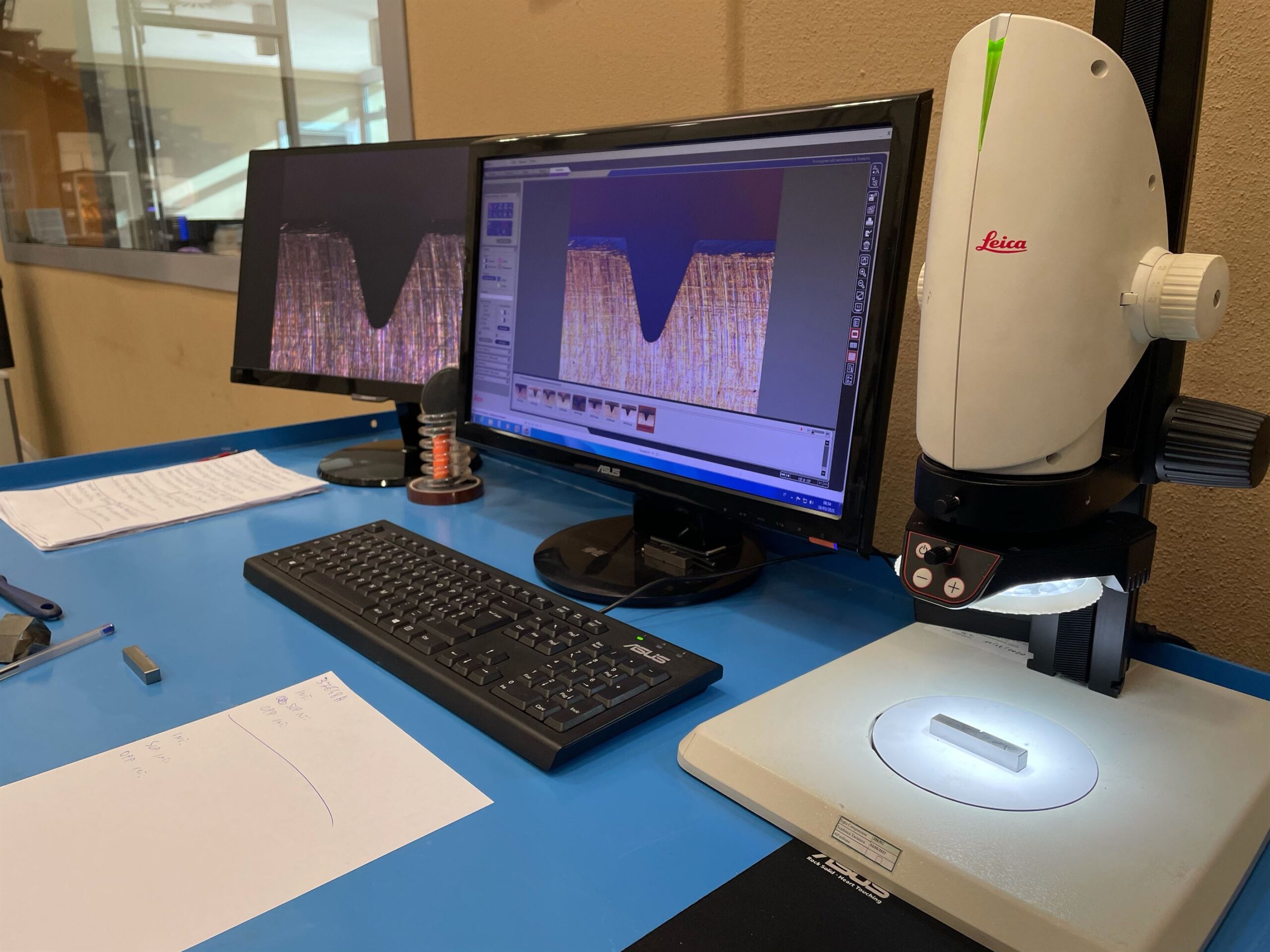 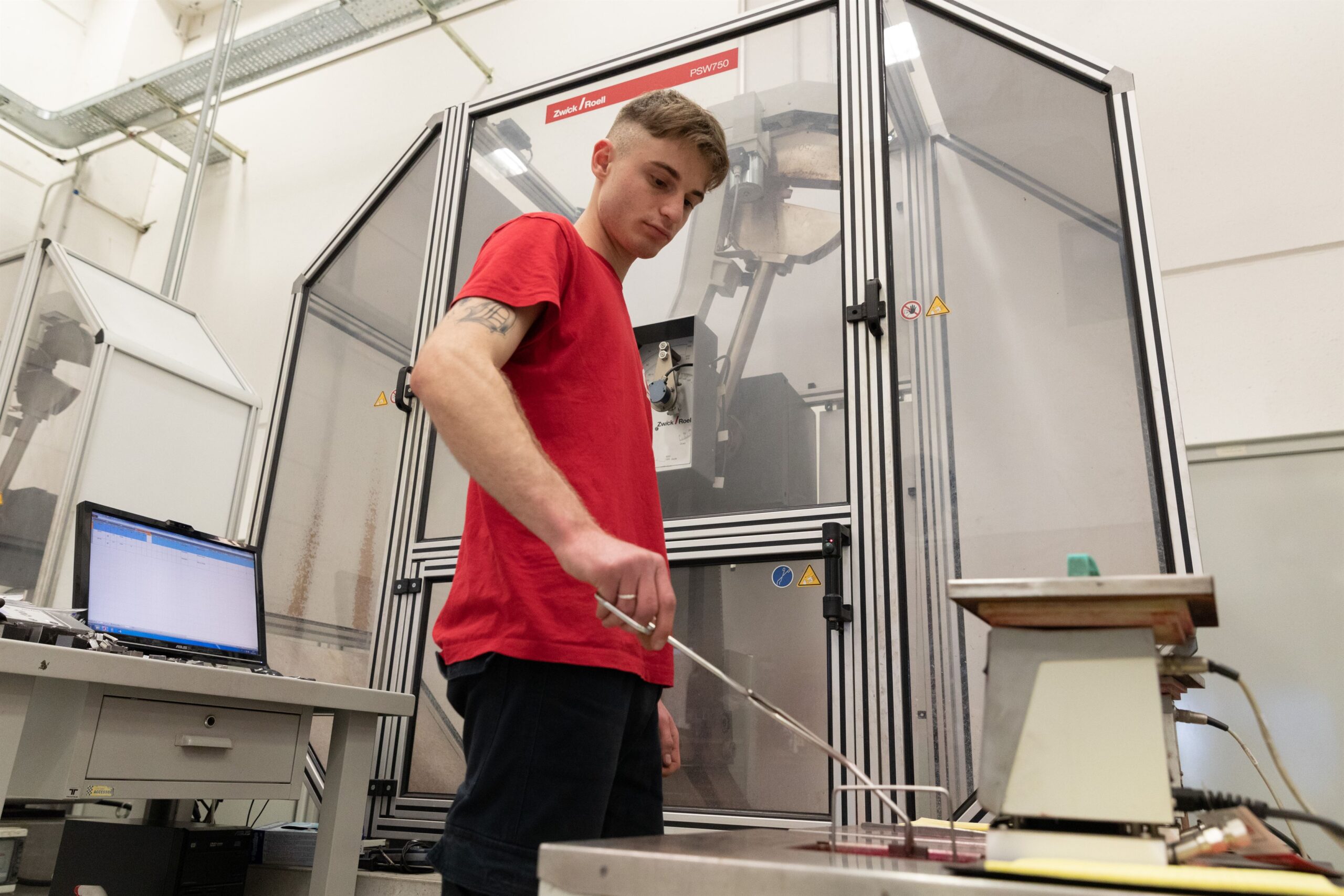 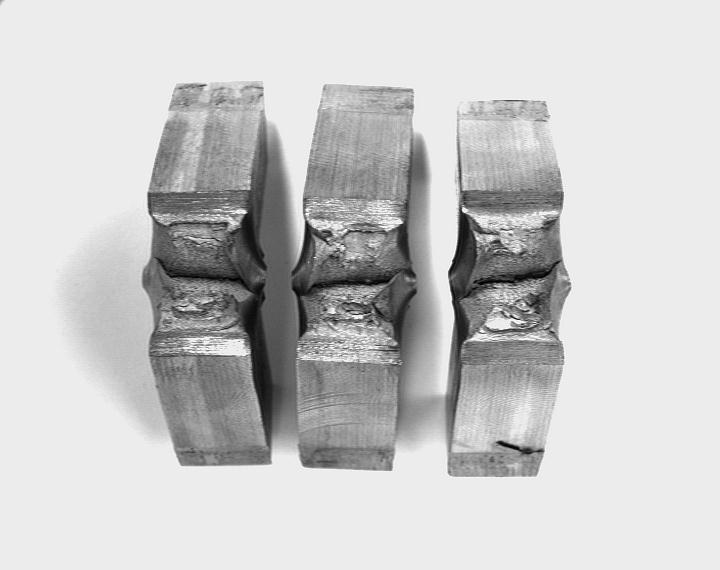 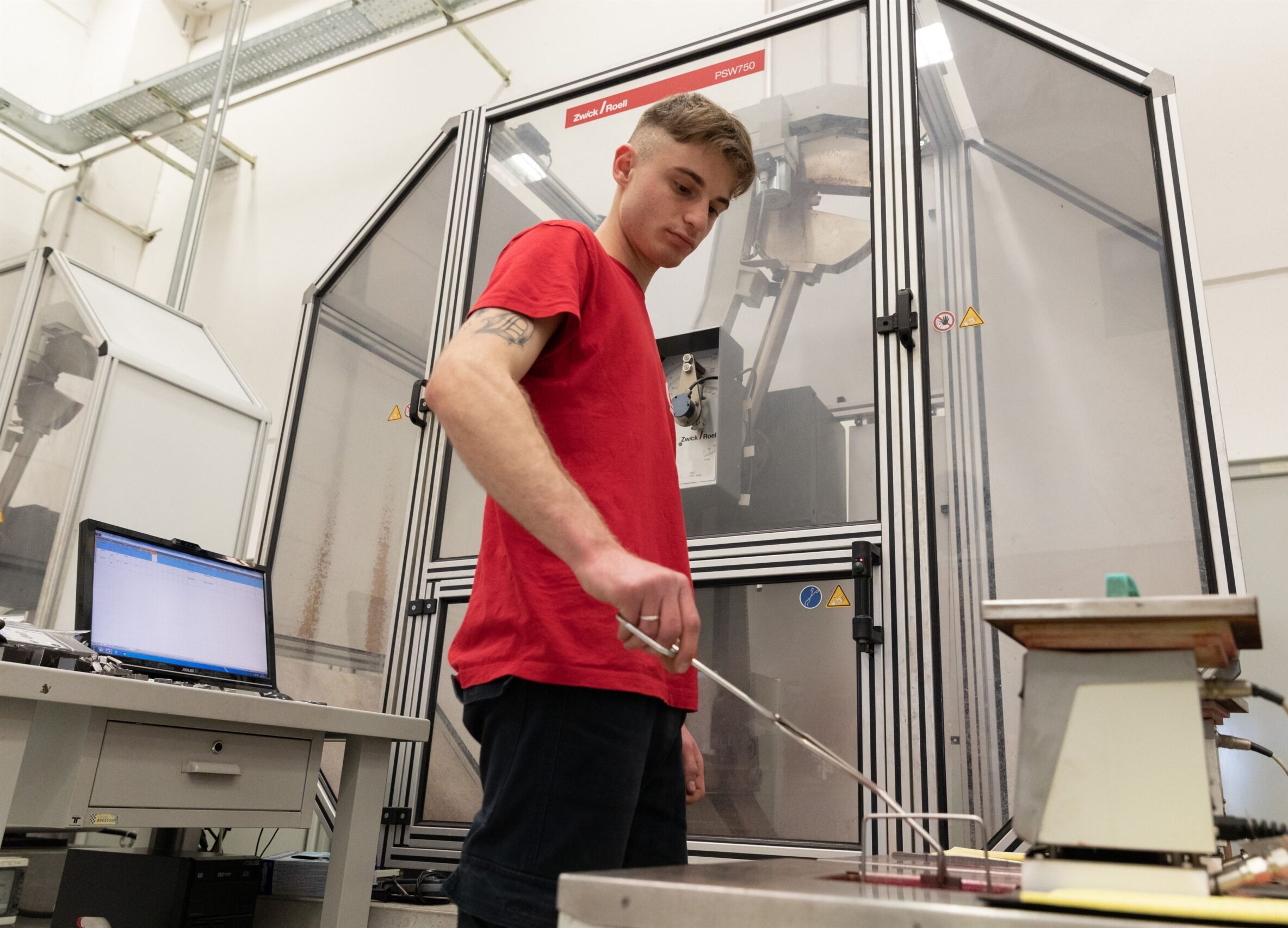